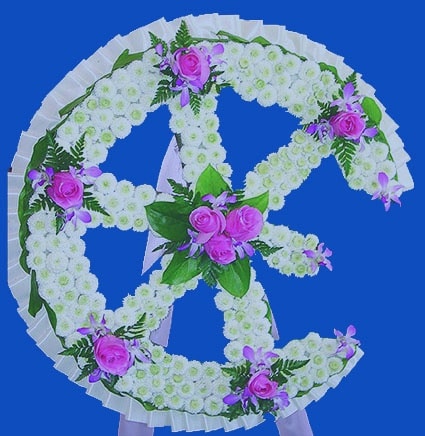 Brother Paul M. Payne of Mount Vernon, Ohio, a member of Local 1397 in Columbus, and a father to five children, lost his life in an accident the morning of Nov. 22 at the CSX yard in Fostoria, Ohio.

Brother Payne, a conductor for eight years, was at work setting out a cut of cars in the yard located when he was fatally injured.

His death is under investigation.

Brother Payne was also a sergeant in the Ohio Army National Guard.

“Paul was a dedicated husband, father and son that loved nothing more than spending time with his family,” his family wrote in his obituary.

He is survived by his wife of 19 years, Haley (Davis) Payne; his children, Shawn, Jacob, Marcus, Lily and Sarah; his mother; sister; and paternal grandmother.

The SMART Transportation Division offers its heartfelt condolences to the Payne family, his friends and his SMART-TD brothers and sisters in Local 1397 and elsewhere who are mourning his loss.

His full obituary is available here.